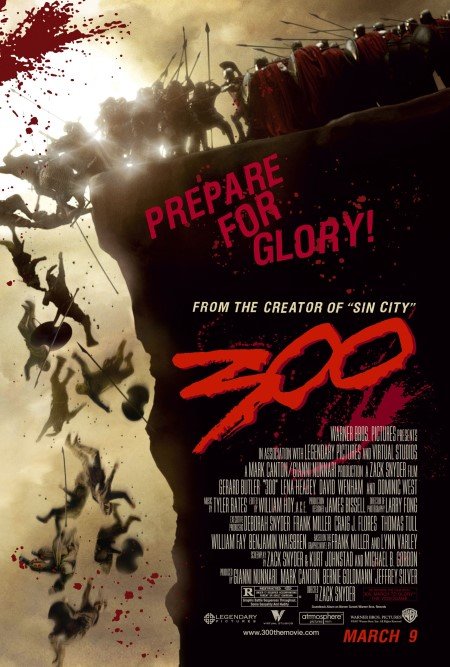 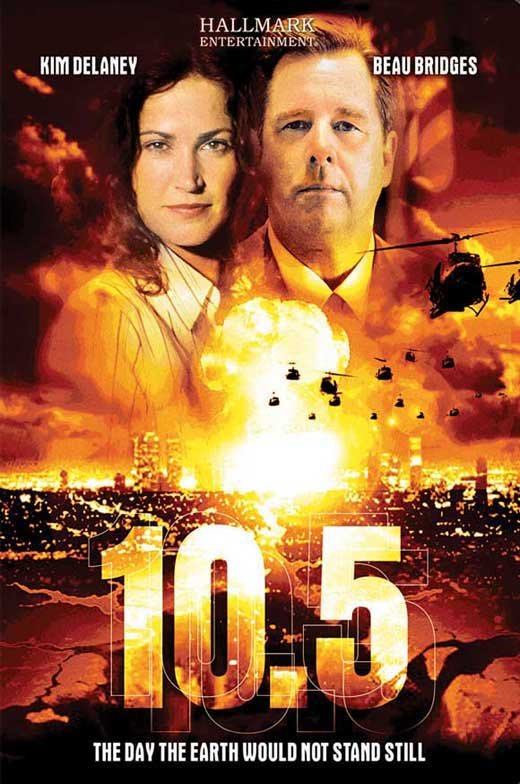 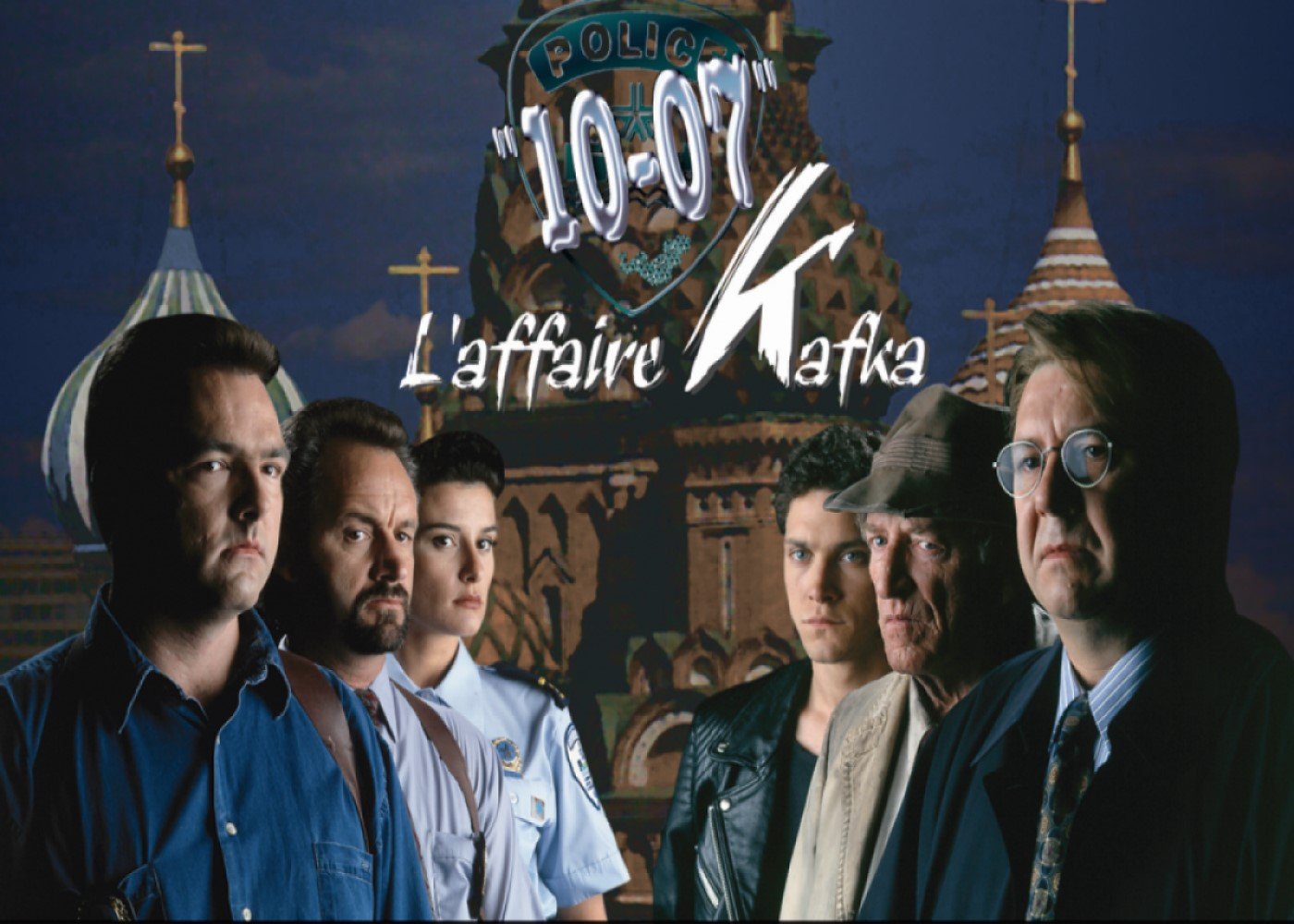 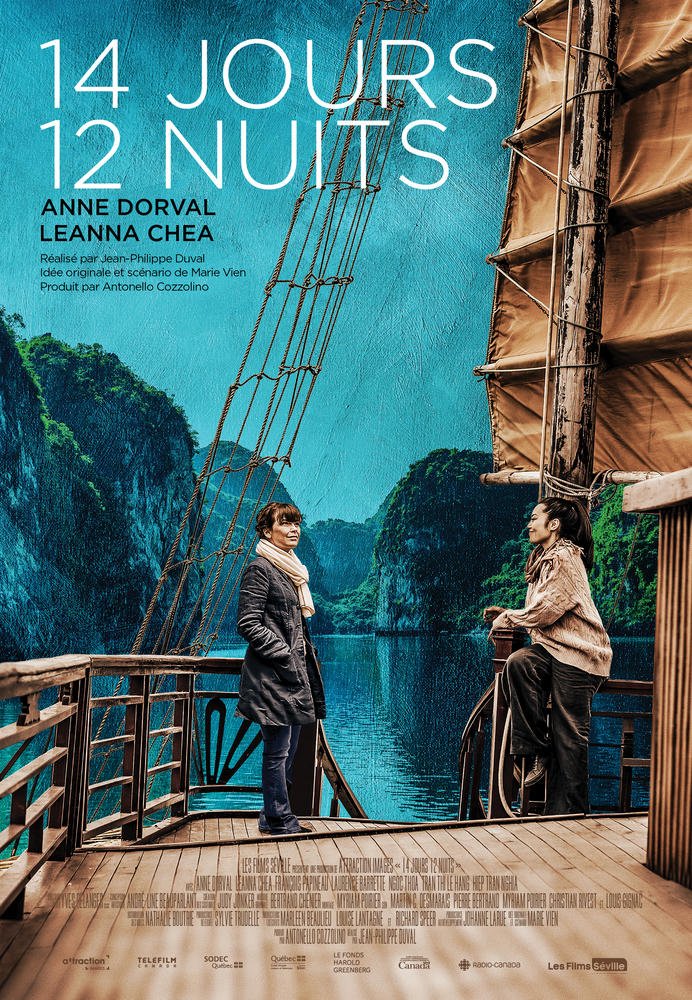 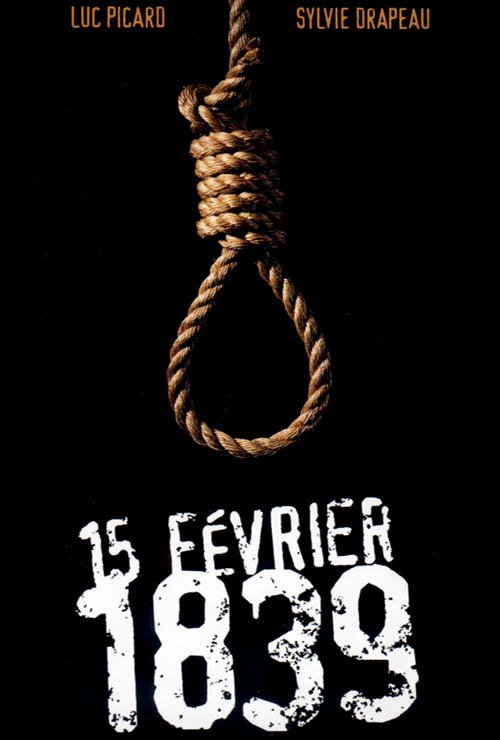 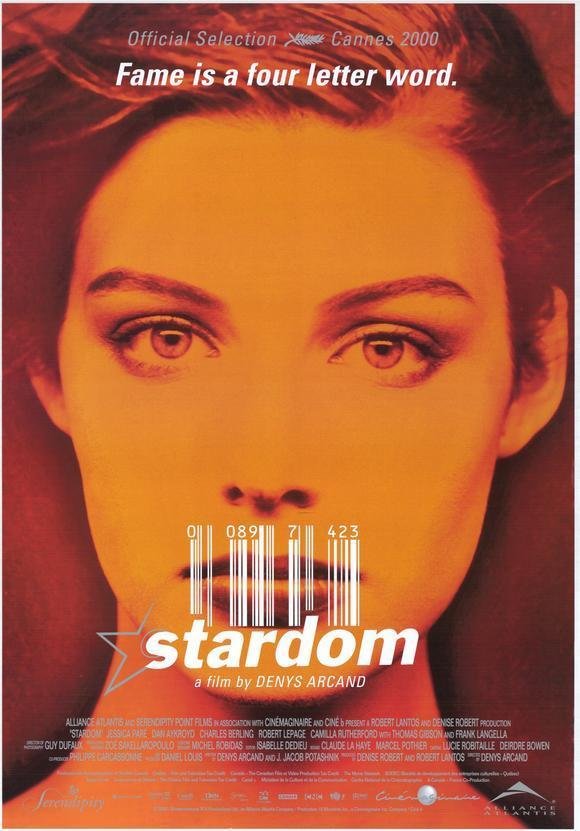 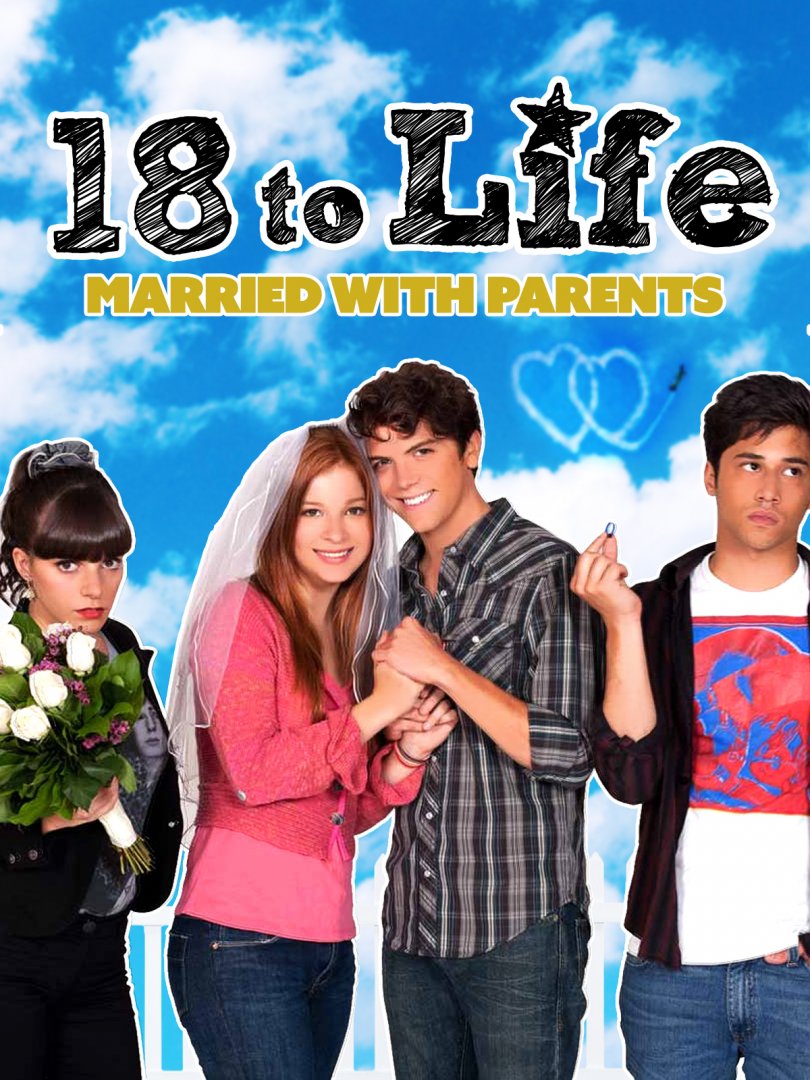 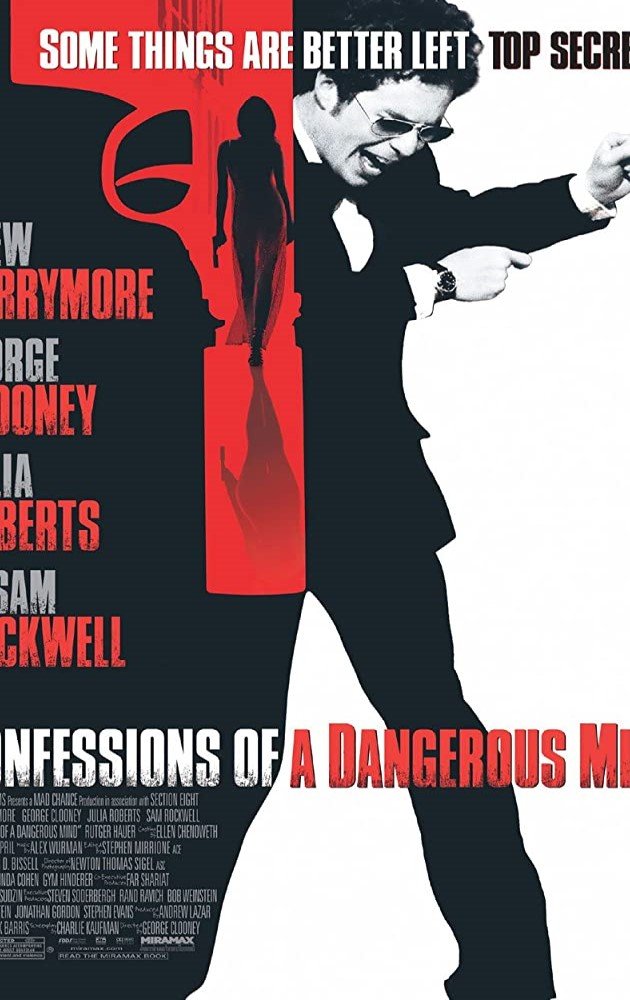 A CONFESSION OF A DANGEROUS MIND 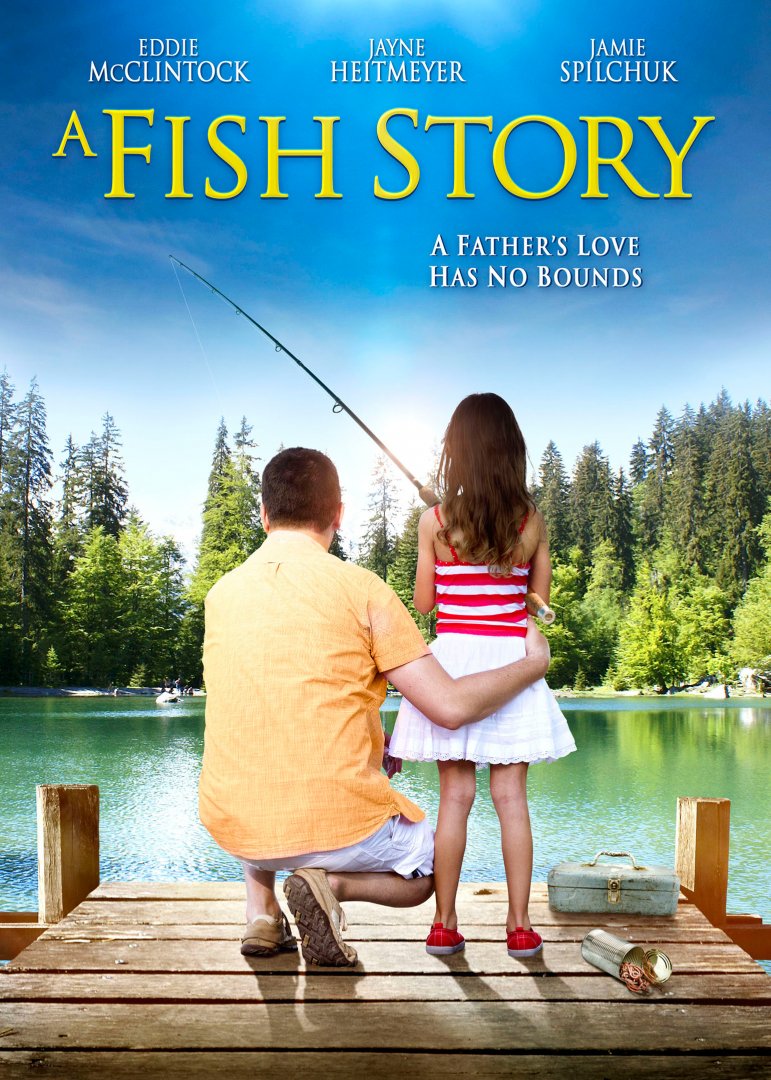 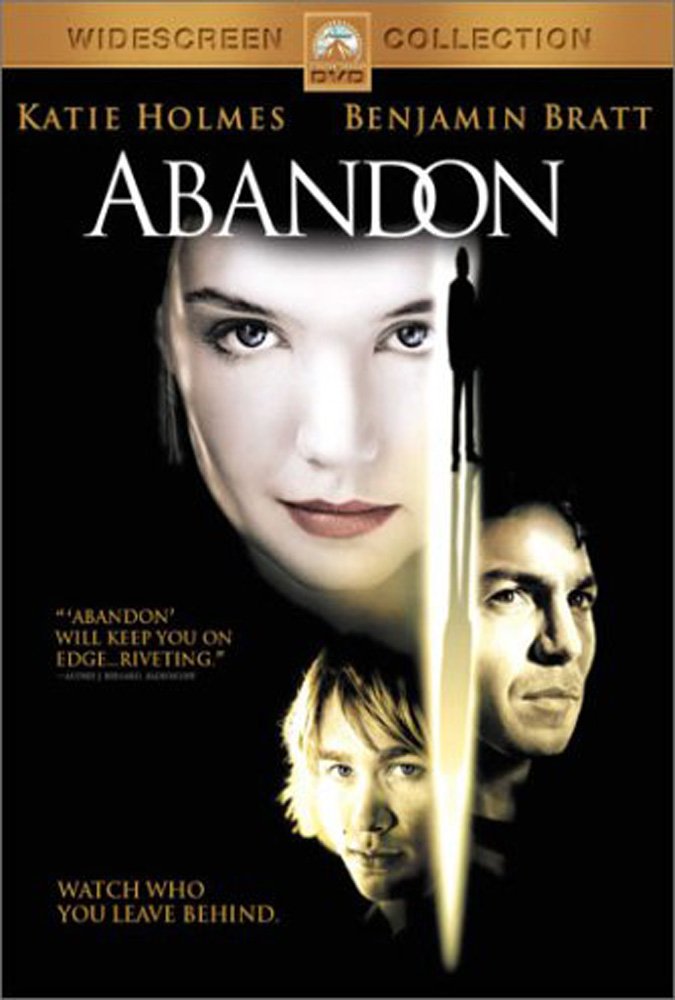 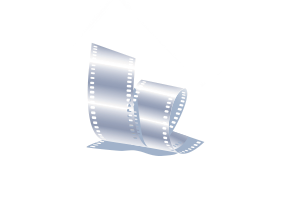 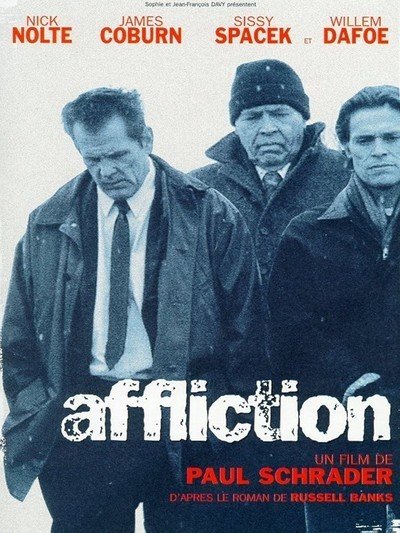